In the early hours on Monday, the Compose Elasticsearch team met and put their cards on the table. And they were all green meaning that Compose's Elasticsearch deployments have passed all their quality and resilience checks and that the users who joined us for the beta testing phase are happy with their deployments. 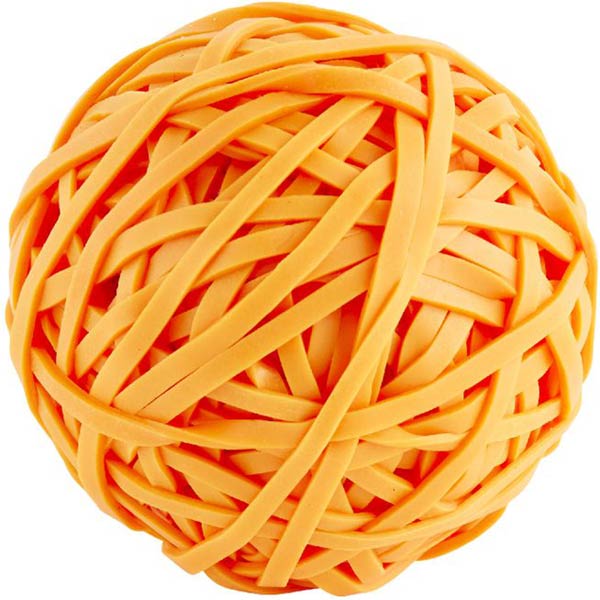 Elasticsearch, which was the first of Compose's non-MongoDB database offerings, has moved to the top tier of our platform table. We chose Elasticsearch because it brings the power of rich full-text search engine to users. When we released Elasticsearch into public beta we explained why Elasticsearch was a good fit with how Compose does things. Elasticsearch with Compose gives you a management dashboard and automatic backups to ensure your data is safe.

But we didn't stop there. During the beta, we released our Transporter technology which allows Elasticsearch to get a complete copy of a MongoDB database into Elasticsearch. We then went further and added a continuous mode which lets a constant full stream of updated data from a MongoDB deployment flow into Elasticsearch. That means the two databases can run completely in parallel, freeing the developer from the limitations of MongoDB's full-text indexes. Or you can transform MongoDB data into a specialised, filtered dataset using the Transformer engine within Transporter.

We've also added support for a core set of Elasticsearch plugins including ElasticHQ's data management console and Kibana's query development front end and have started adding more plugins as customers request them. For further control, we've added Elasticsearch memory metrics so you can see how your database is behaving. And for developers, we've written about how to port MongoDB apps to Elasticsearch and how to use MongoDB and Elasticsearch together with Mongoosastic.

As you can see, we've been busy at Compose making Elasticsearch the easy to deploy database you want for your full-text searching. And we let you run it off powerful SSD-backed hardware in a three-node deployment. Now Elasticsearch is out of beta, the next stage begins – over the coming weeks and months you'll find Elasticsearch in more Compose regions so you can have your Elasticsearch closer to your applications.Your first 2GB of Elasticsearch data will cost you $54 and each gigabyte after that, another $18. If you are ready to enjoy Compose's Elasticsearch and don't have an account with us sign up today. If you already have an account, you know your new Elasticsearch is just a few clicks away on your Compose dashboard.