This week, we're doing one of those things Compose does really well. Production-ready databases you say? No, we do that every week. This week we're unremoting and for the first time, we're unremoting with our new colleagues at IBM in New Orleans.

The first big Compose Unremoting was last year in Portland and it was epic. "What's unremoting?" you may ask. The answer is an antidote to some of the issues that come up with remote working. One of the big issues, for example, is the lack of direct contact with other people. That contact can be important in helping us become more understanding of the nuances of other people and acknowledging how they work and play. And we get to do it in a shared space: 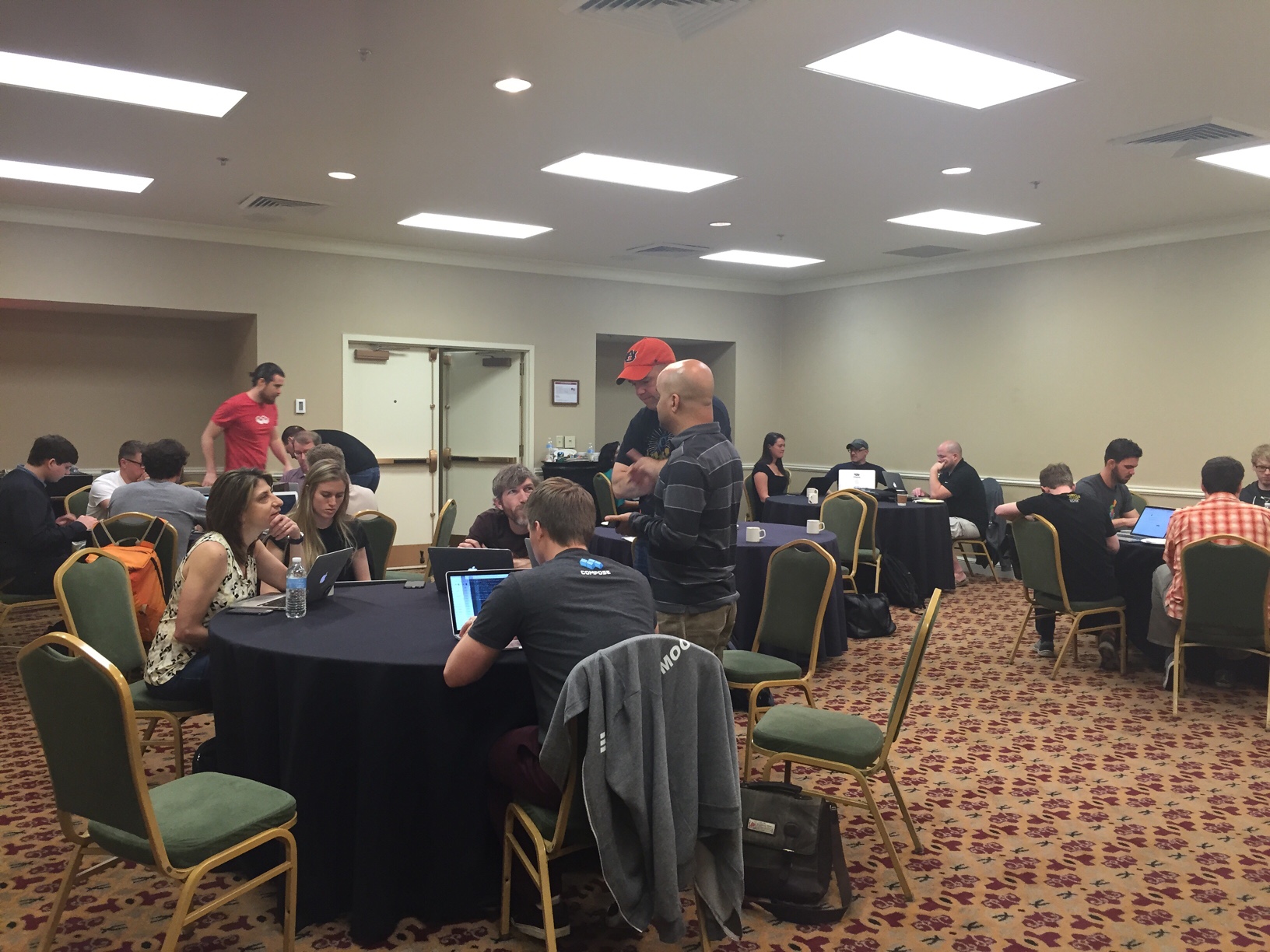 So an unremoting brings everyone's remoting skills to play and gets them all in one place for around a week to work together and play together. It's all about getting everyone on the same page. With an unremoting, we do that by letting Compose people write on the page. We don't say "you should be on the same page".

Our hiring process helps unremoting too by ensuring that the people who join the Compose team know how to fit in with a culture and how to make a culture fit them. For a number of new hires, it won't just be their first unremoting but the first time they've met other Compose people in the flesh. Since we joined IBM we've added another dozen people and its become more important than ever to make sure that the new people and working with more than a list of projects, avatars, Slack names and email addresses. Part of that process is the Unremoting and the best part... at the same time, they get to explore New Orleans together... 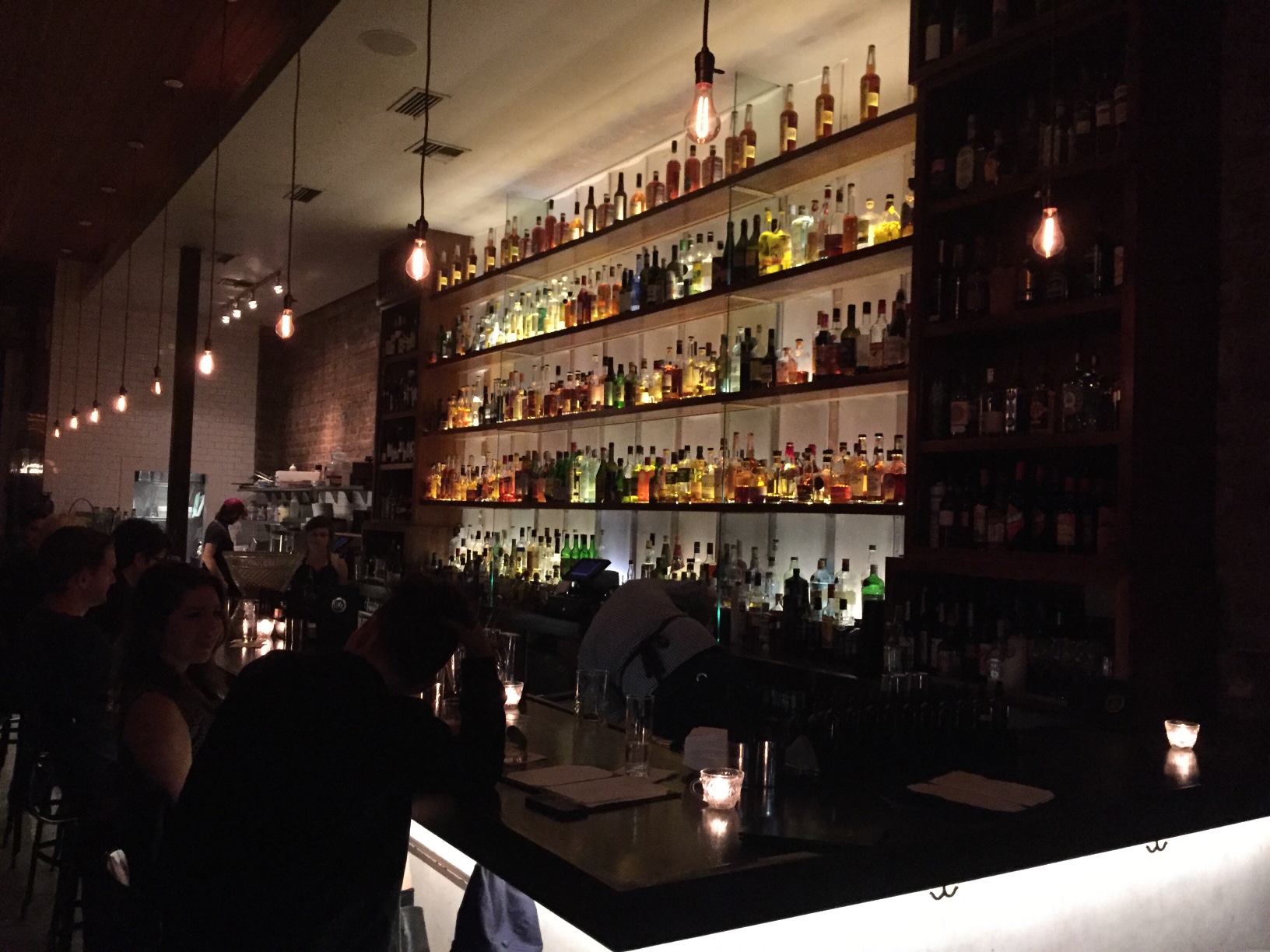 For the unremoters, there will be meals, entertainment, socialising and a chance to see New Orleans. There'll also be team building exercises which may, or may not, involve being locked in a puzzle room. But most of all, there'll be work, taking the opportunity to accelerate discussions and plans, run mini-development sprints and working out better ways to develop and deliver Compose together.

At Compose we're proud of our company culture, both remote and unremote. It gets us the best of both worlds.