Over the next couple of weeks, I'll be travelling from London around the US and Canada to meet Compose people. As Compose's content curator I want to give you better picture of the people of Compose, not at one of our un-remotings, but at their home locations where we can talk about Compose, what they do, how they do it and how the Compose philosophy feeds into their work. We're calling this series the Travelogue.

We'll also try to give an insight on what it's like to work in a remote-first organisation. Location is important for remote working and we want to look at why people work from where they do, how that creates their day and how they work with the rest of the Compose team. 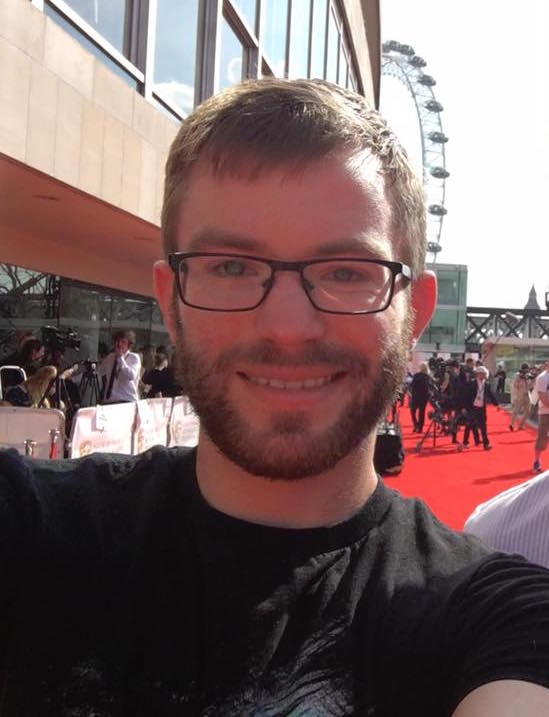 First up and because a journey starts from home, we met up with Compose long-timer Steve, the first non-US employee of Compose and now one of rapidly growing number UK based people working at the virtual here. We met up well outside town at a small independent coffee shop where he ordered an orange juice and explained he wasn't a coffee or tea drinker.

Steve's day is "very very variable. And it varies a lot from doing product work - currently developing Compose Enterprise - to ops-y things.. I write code, working on our Chef cookbooks, internal tools and platform, monitoring systems, etc. When I'm on call, it's fixing customer issues and whatever else has broken. I help run and maintain the internal infrastructure. Anything ops-y that people need help with as well as a lot of stuff people don't see". This all happens from his home office in West Hampstead, or IBM's office on the South Bank, or the South Bank Centre's member space. Steve is no stranger to the coffee shop nomad's life and is happy anywhere there's "good Wi-fi and a good view".

Slack is his first call for keeping in touch with the other Compose people. "I hate email, even though I check it religiously" he says expressing his preference for the real-time Slack lifestyle and how it shapes his day, from scrolling back at the start of the working day "to catch up with the americans from the previous night" and then online for the rest of the day "checking more than I should be". That doesn't mean Steve stays always on though. His trick for disconnecting? "Making lots and lots of evening plans with people and I feel rude when I'm checking my phone constantly so I don't". If he isn't doing that then he's at home checking his laptop so making plans is important.

But then, in London, it's easy to make plans to go out. Steve moved to London after graduating and has been here ever since, apart from a brief stint in San Francisco. Ask him why London and he'll tell you "It's got everything: good restaurants, good bars, good architecture, lots of museums, lots of events, so many things to do and an interesting mix of people and cultures... a nice variety of different weather, cloudy, cloudy and raining". I point out he missed that days weather - cloudy, raining and humid, and we agree when the weather is good in London, it can be a glorious day.

So what does Steve call the coolest thing for him in London. It was a hard call with too many choices but he settled on "The Everyman Cinemas... I like to go to a cinema, being able to get a bottle of wine and drink it with an ice cream sundae, nice comfy leather seats...".

And if you are passing through London, Steve had two options for your next stop. The slightly further afield option was Iceland which Steve visited recently and is but a "hop, skip and a jump" from London - "If you're going on holiday, I'd definitely recommend that". London is also a gateway to Europe with the Eurostar putting the centre of Paris just two hours and fifteen minutes away from the centre of London and even though Brussels is closer, Paris wins as the next quick stop because it's a lot like London, a culturally rich city. Unless its February, when FOSDEM takes place in Brussels and is a must for open source users and developers.

And with that, we wrap up and I go to finish packing my bags. The next stop on the Compose Travelogue? Chicago to meet Tim.