The Compose Travelogue moves on in the Bay Area, from meeting the East Bay Composers and gets off the ferry at Marin where we meet up with Michele. We don't stay by the ferry for long though, as Michele whisks us away and we head over to San Rafael at the Aroma Cafe to talk.

Why Marin? She settled in Marin when she moved from DC to the Bay Area during the first dot com boom and, even though it's more expensive than it was, she swears there are parts of the area to live in that "don't require winning the lottery". You can still enjoy the "incredible natural beauty", the outdoor activities ("cycling, running and hiking") and the arts ("symphony, ballet, opera, museums"). With San Francisco being the technology centre it is, "there really is something for everyone." 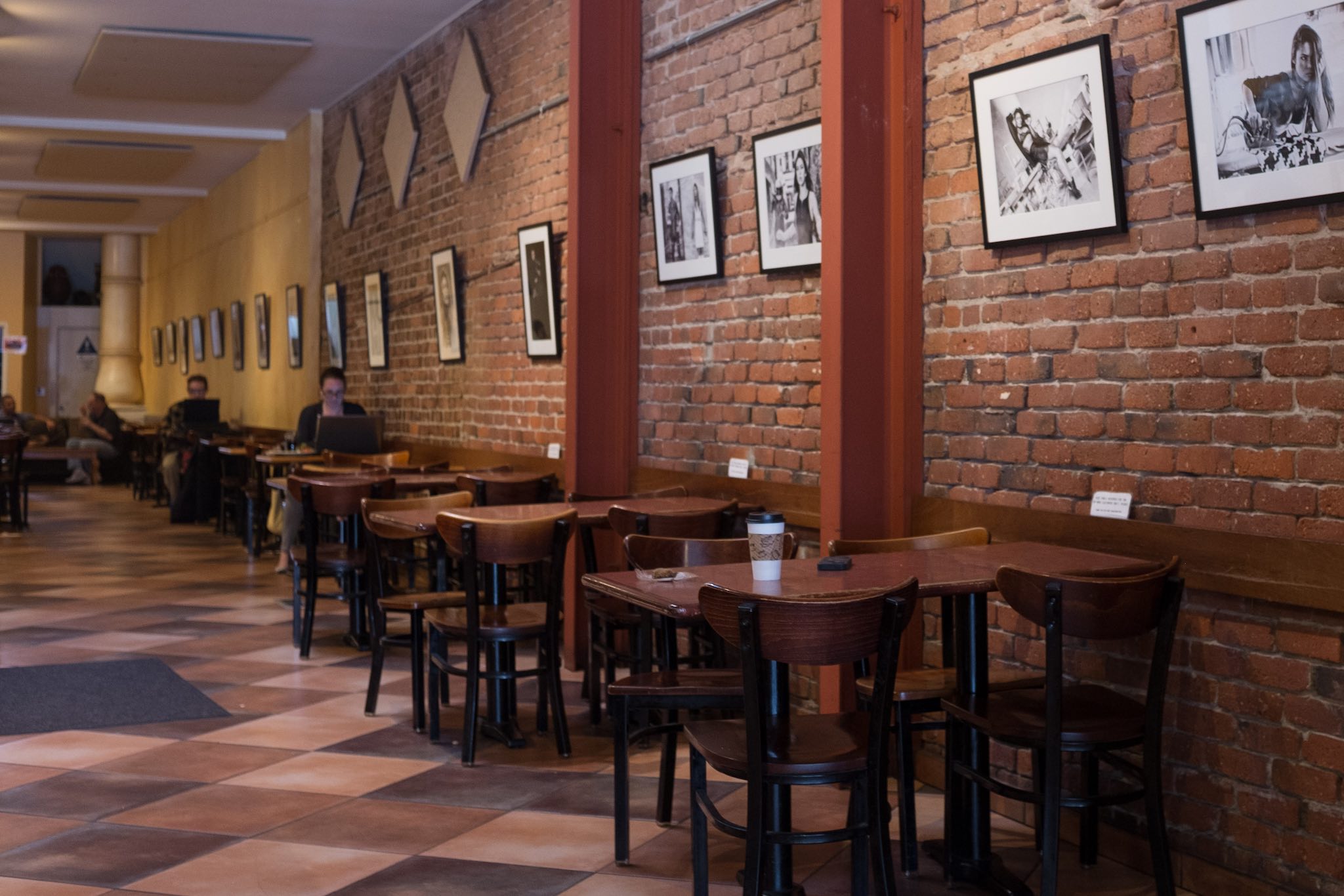 The Aroma Cafe is one of the places Michele occasionally remotes at for a change of scenery. It is also the place where she wrote her work sample in the process of being hired for Compose, though it was MongoHQ back then. Our work sample centered hiring process has been part of the company since its earliest days and we have refined it since then to create what's been called one of the most enjoyable around. 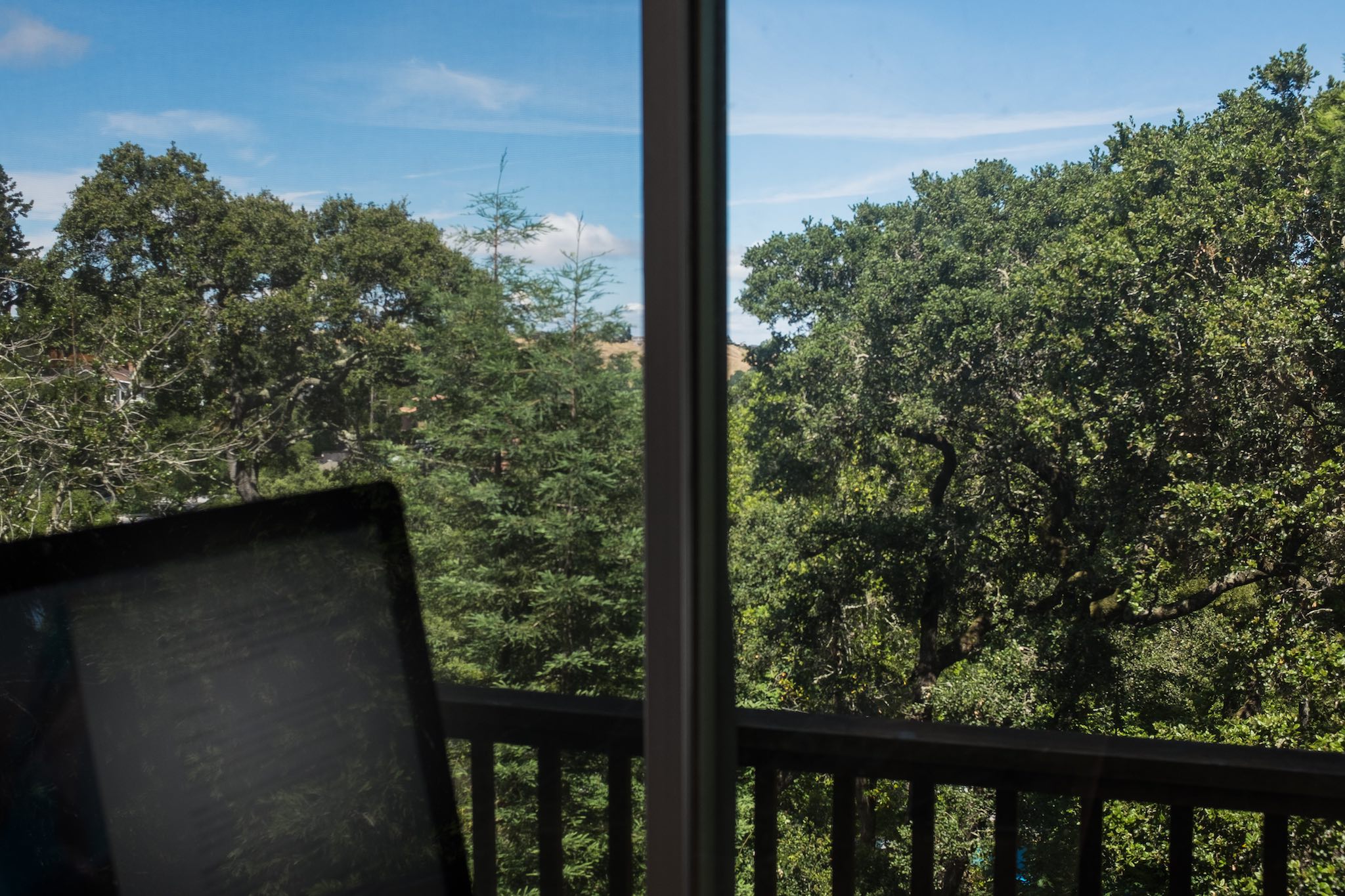 Michele spends her days "talking with customers (and potential customers) about Compose, and talking with other Composers about what customers say about Compose." Her usual remote space is home where she's designated an area in her house exclusively for focused work, taking calls, and "shutting out the cats". There's also a deck for her to get some fresh air which she uses "on nice days, which – let's be honest – is most of the time". She has "a wealth of options nearby with great coffee and solid wifi" and there's always the option to head into San Francisco to meet other Compose folk at our co-working space in Galvanize.

With the flexibility to work from anywhere, Michele is able to work when she's at her best. "I tend to be most productive different times of the day, and moving around, either within my house or to different offices, keeps my brain active" she says adding that it keeps her energized. "No two days are alike, so it's great to be able to work when or where I'll be doing the most good that day."

Michele's collaboration with other Composers is done mostly through Slack, but Michele is a fan of email and BlueJeans, the video conferencing platform currently used by Compose. Her favorite way of communicating, though, is coming to the various unremotings that we hold.

And where would Michele recommend visiting? "Way too hard to pick, and depends on the day. I guess the easy answer is Mt. Tam". It's the highest peak in Marin County. "It has things like trails, centuries old redwoods, an amphitheater that hosts musicals in the summer, and a beer garden that you need to hike to get to" says Michele pointing the way.

The Travelogue hasn't got time to enjoy that though; there's a plane waiting to take us to Phoenix for the next part of this series.