Compose's Technical Content Curator took a trip to meet Composers where they work. He's been talking to them about how and where they remote work. So far London, Chicago, San Francisco, East Bay and Marin have been visited and now it was the turn of a lone Composer in Phoenix, Arizona.

The Compose Travelogue's next stop was Phoenix, Arizona; a massive conurbation spreading over twenty two thousand square kilometers in what can reasonably be described as desert. I'd come here to meet Wesley, another long serving Composer who's been at the frontline of Compose, going mano-a-mano with support tickets every day. He often goes the extra mile for customers and he'd promised to go an extra mile for my visit. Arriving at six in the morning, he actually had a lot of extra miles to go. 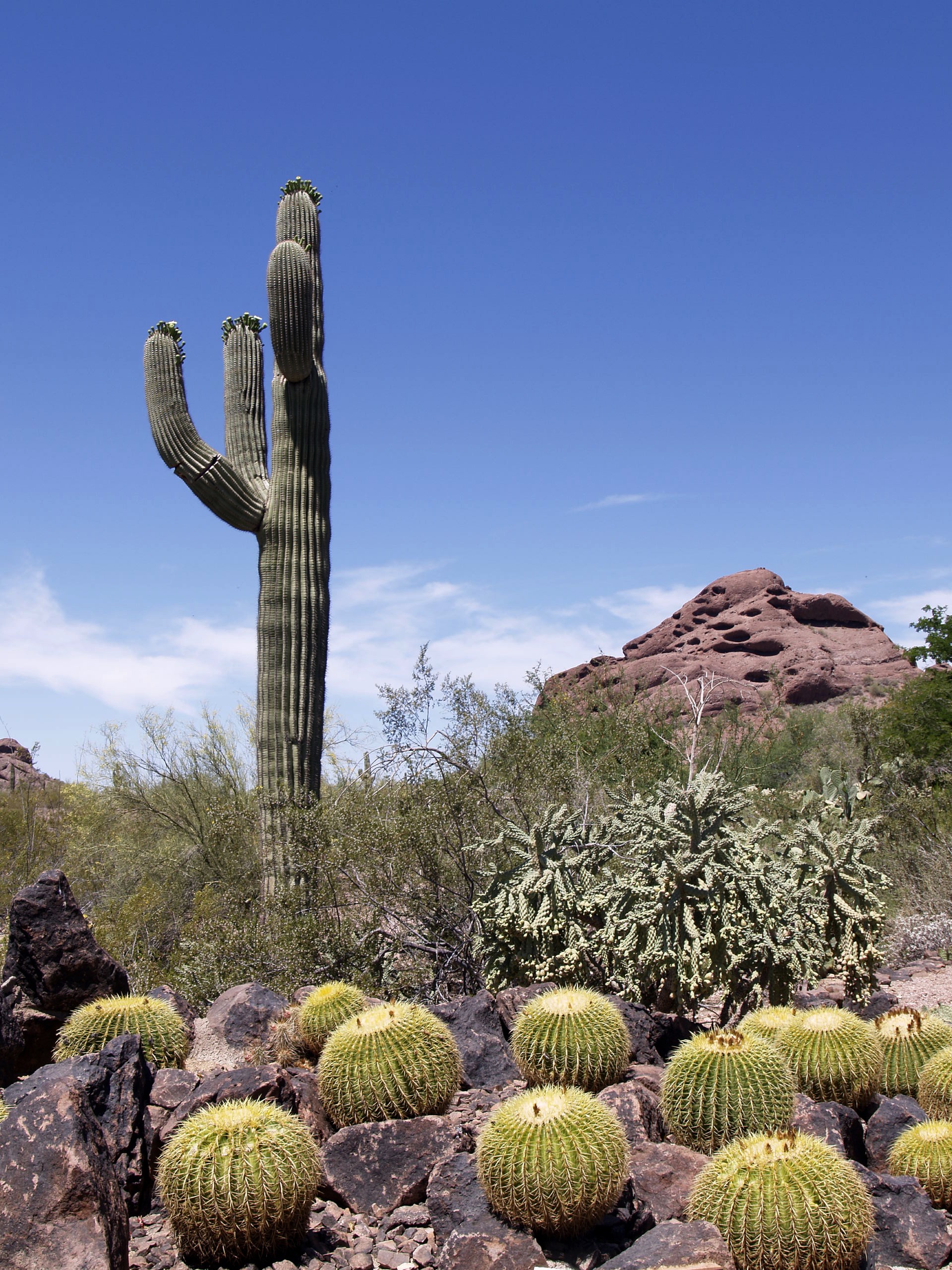 We were off to the Grand Canyon, Wesley announced. A quick consultation of the maps put that 230 miles away but a travelogue is always going to be an adventure. I mumbled something about it being bat country in my caffeine-deprived state and the drive began. As we got outside the city limits, and into the desert surrounded freeway, it seemed like an opportune time to talk to Wesley and ask him what his days comprise of.

"As a support engineer, triaging, ordering customers to stop, drop and roll and put out the flames if they ignited themselves" he says explaining that, as with all support environments, it's all about solving customers problems or enabling them to solve their own problems. It's a tough environment to work in as "every day is focussing on our ticket queue which we manage through Help Scout."

The problems range from the obvious – issues with databases – to ones that end up well outside Compose's responsibility. While most issues are related to databases, Wesley gives an example troubleshooting one customer who was not receiving password reset emails and how that turned out to be a lack of MX records on the customer's DNS domain. Handling all this remotely is, he says "Just a matter of staying on top of all the communication channels".

He reminds me that at Compose you have to excel at written communication because that is, by design, the way everyone communicates with support. There's no calling the customer to "see how angry they are" as applicants for a support post sometimes request. It's all about being clear and effective in text and on the record. "And that's good because it means you have the history right there if someone is out of the office" he points out.

The drive continues and the landscape moves from flat desert to rocky desert to bush filled plains. "I don't find remote that much of a challenge" says Wesley when I bring up the subject of how it affects his day. "I find it makes it easier to order your day and a little bit more. Maybe I'm more Aspergers than I know. I have to have things in a nice order and it's nice to have things happen in a nice quiet home office so you can manage the chaos." 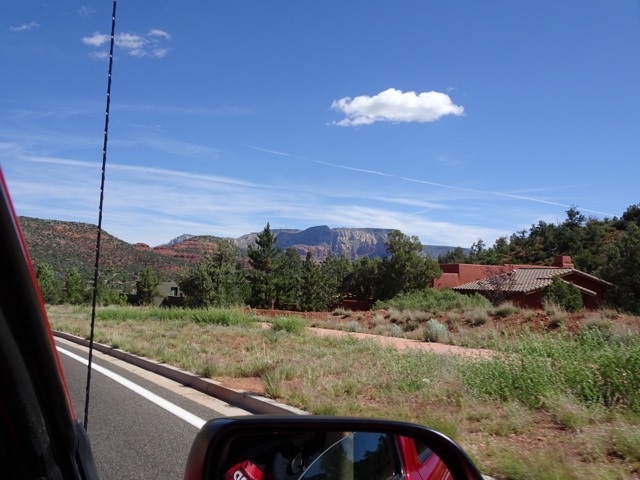 The home office is where Wesley does most of his work. He hasn't found anywhere else where he could be as productive, and there's no other Composer in Phoenix for him to meet up with. It also lets him "not worry about the chaos of mass transit - that's stress that I can't do".

What of Phoenix itself? "I love it here" says Wesley emphatically "When I was a teenager I thought about ditching everything and moving to Phoenix for some weird reason. I grew up in the Pacific Northwest and it was very wet and cloudy, overcast for weeks on end. That kind of weather makes me gloomy. When I move to Phoenix, I noticed I had so much energy with no slower months or contemplative weeks. It's 320 days of sunshine here."

By now we're climbing into tree-filled hills, some of which have been cut straight through to let the roads move on through. I'm wondering about the heat, both here and back in Phoenix. "About 4 months out of the year it is a struggle to survive, so you have to manage the heat, make sure you're hydrated and such. It's like people in extremely cold regions. They don't leave the house without a coat."

Wesley is another Composer who finds his cool space to disconnect comes from hiking taking every other weekend off to check out the trails in his locality. "In the good months. Last year, we got a group of Composers here to walk the trails at, oh, 4AM. August is a bad month so it was 90 degrees plus at 4AM. I can see a lot of these trails from my window."

Beyond the hiking, Wesley noted sports fans would like Phoenix with the four major US sports having a presence in the city and being one of the destinations for off-season teams in spring-training. "It's such a calm town too" he adds. 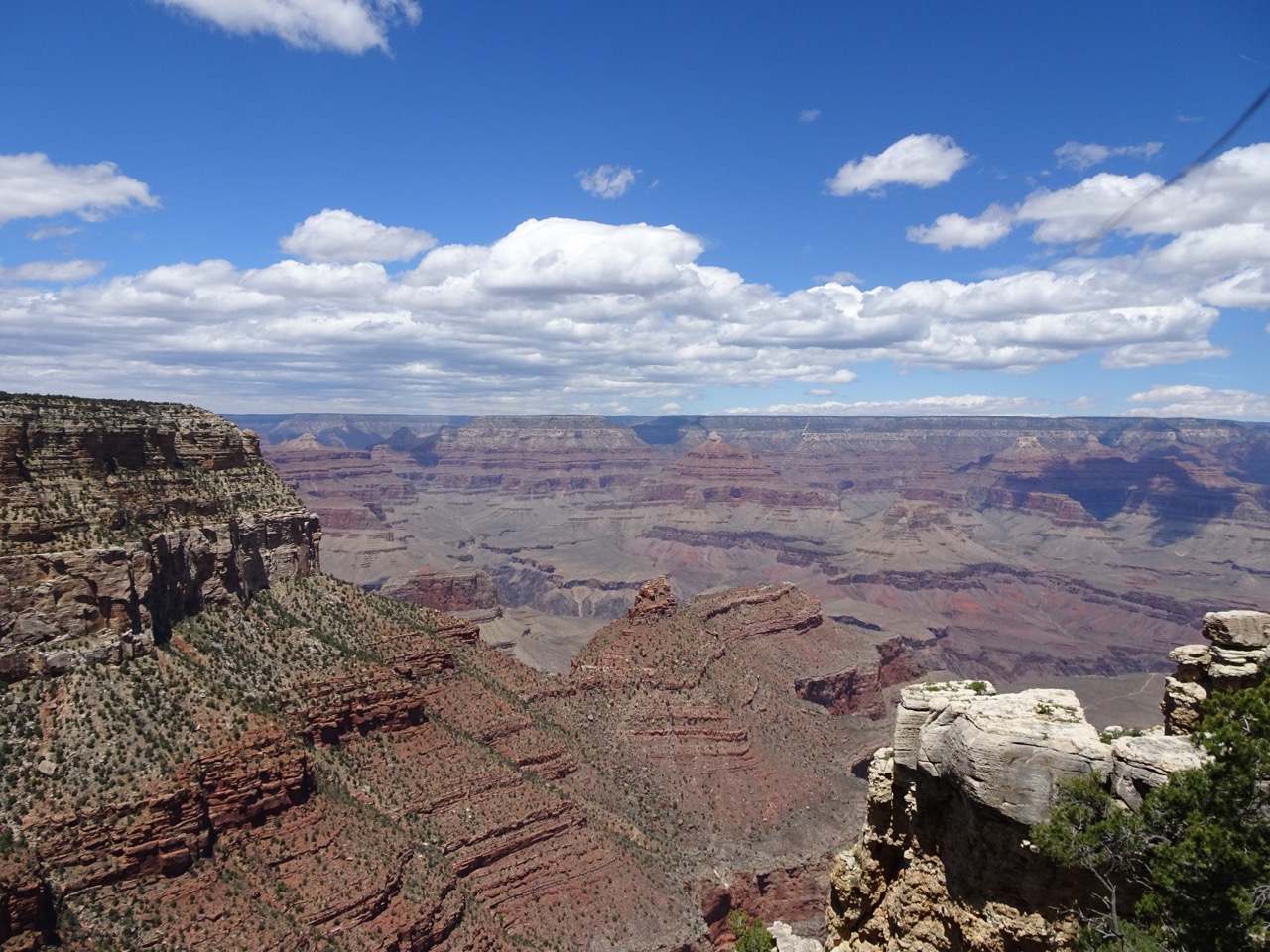 And by then we'd reached our first stop, the Grand Canyon, and the end of this part of the Travelogue. The rest of this day would be travelling through the varied landscapes of Arizona as we wound our way back to Phoenix. Wesley had gone the extra miles, like he does when manning support, and offered a moment of awesome, gazing out into the canyon. 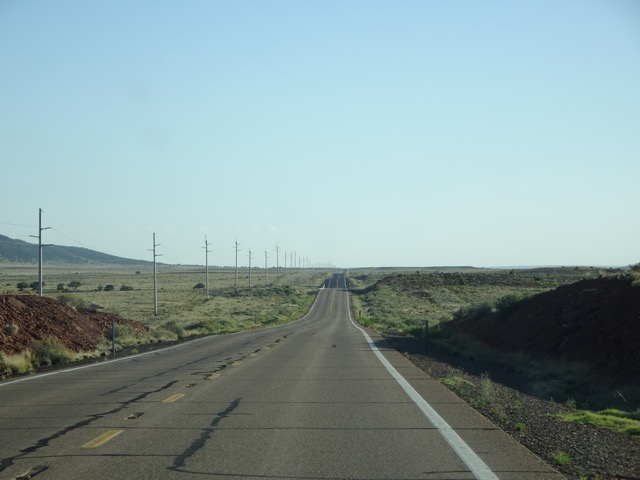 Next stop for the Travelogue: A a 5AM flight to Birmingham, Alabama.