After a flight which saw hour-long TSA queues at Chicago's O'Hare airport, we touched down in San Francisco ready to meet all the Compose people who work around the Bay Area. San Francisco itself is gently cooking itself, both literally with the sun and metaphorically, from the tech overflow from the valley, but it's still a delightful city to visit.

But we're here to meet Compose people and first on our list to meet is Navam. We sat down at the cafe at Galvanize, a workspace which is apparently surrounded by construction work, to talk about what he does at Compose.

Navam's working day includes a lot of things which generally involve "numbers of some kind" but is more than that. “People call it finance but it's really economics and economics seeps through every aspect of a company, whether it involves money, work or some intangible thing. It lets us ask, and answer, questions like “Are we using our hosted server capacity effectively?”, "Are we spending to plan?" or “What are customers doing and can we do it for them better?” and not only gather real data but enable real insights based on that data."

Living in San Mateo, Compose's former home base, Navam now alternates between a local IBM office where he can focus on tasks and the Galvanize workspace where other Compose folk create a social space too. Navam is not a natural believer in the concept of remote working - "I'm going to be controversial and say in the ideal situation I prefer to be among individuals in person. Before I joined Compose I thought this would not work. I thought you needed to be in a room working together with a common goal and it's contagious." 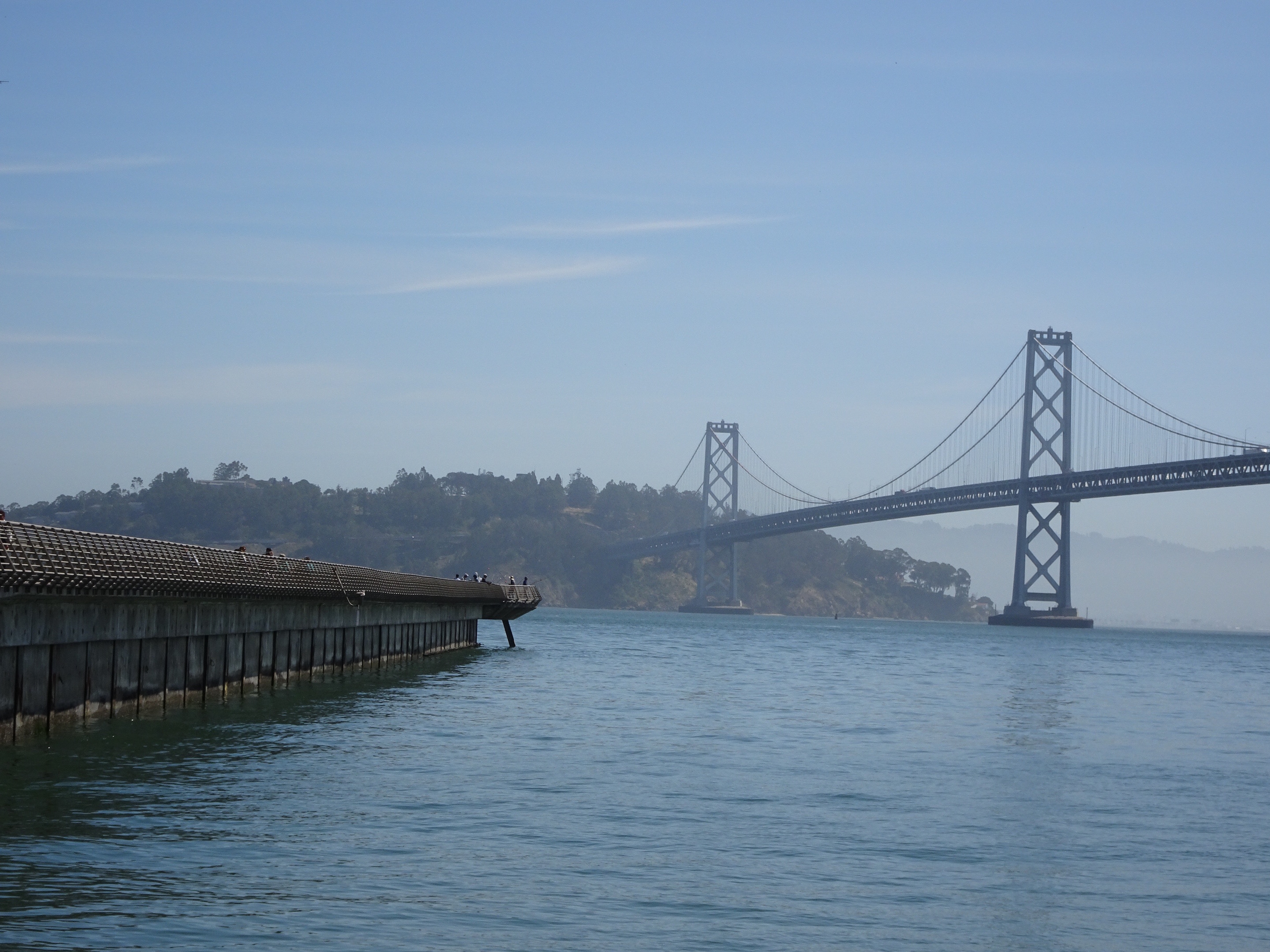 So how does the Compose remote working culture work for him? "I think we've been one of the best implementations of remote work simply because everyone is so committed to keeping people in line and of communicating in public". He feels remote work is way more possible than it was, say ten years ago and that behaviors are changing to adapt to the new tools of work. Looking forward we also talked about how he sees the idea of VR at work breaking down the final barriers of natural interaction and how that could be abused.

Navam prefers meetups and unremoting at Compose, but in the absence of that "Slack is both an active and passive way of consuming and contributing." The convenience of being able to select your level of interaction is really useful, only offset by "squirrel moments" of distraction and the short form of typical messages. The integrations in Slack have sold Navam on the platform such that it does shape the way he works, infecting him with the mood of the organization, which can be good and bad depending on the organization but it can help consensus develop. 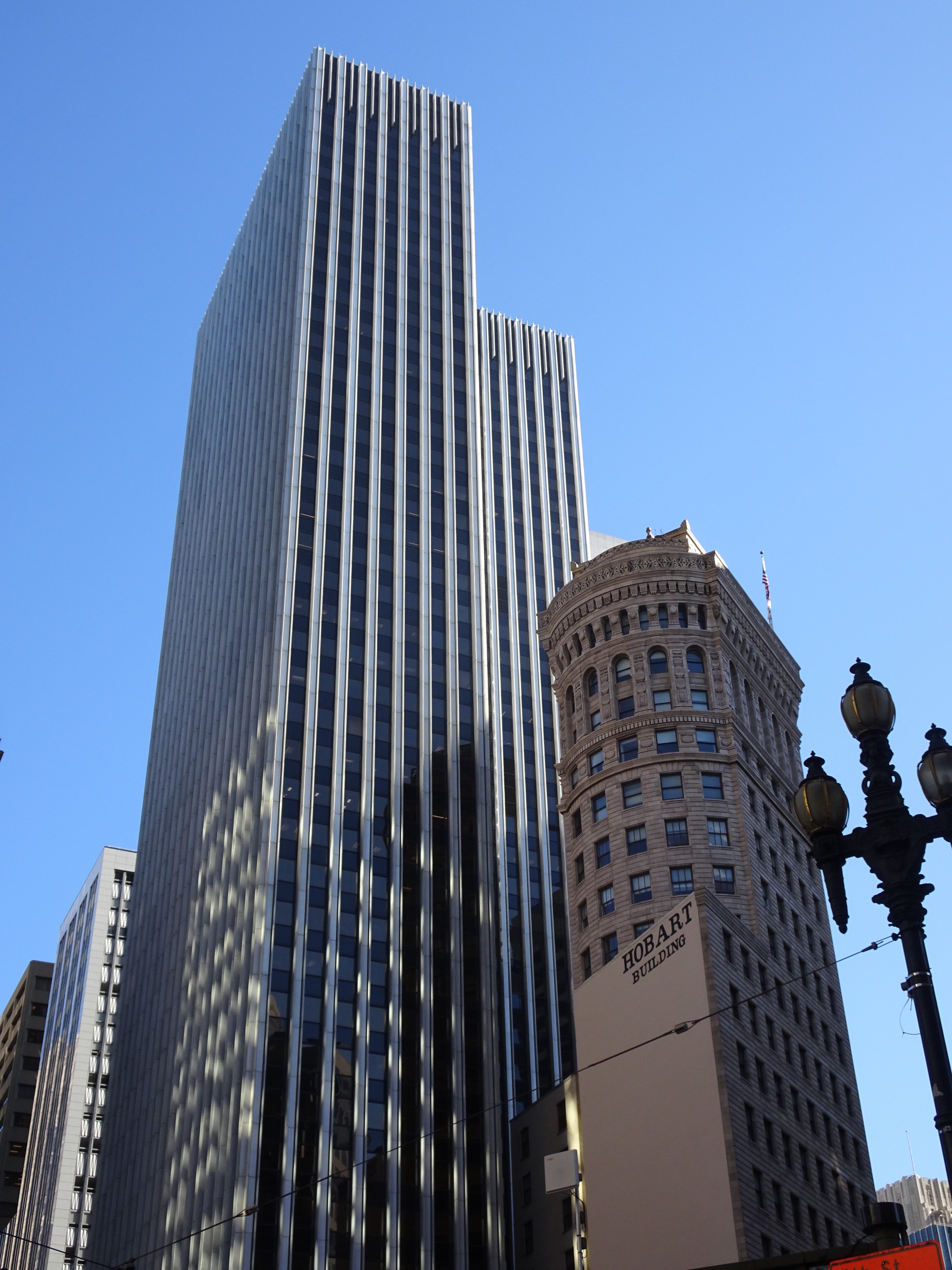 San Mateo has become home for Navam after growing up in Colombo, Sri Lanka, and setting out to become a computer engineer. In college in New Hampshire his required courses saw him "stumbling" into finance which in turn saw him go to New York, then Washington DC, then Silicon Valley, San Francisco and finally to shorten his commute, San Mateo. After talking about the cost of living in the Bay Area, normally I'd ask how you'd sell someone on moving to the area but quickly realized the answer would be no. Navam's answer to what the coolest thing in San Mateo was? "The proximity to all the other places you can get to. I know that's a terrible answer. I'm not a good advocate for San Mateo". It's clear that Navam's attached to San Mateo though and everywhere around it. "I really feel like I’m underselling San Mateo" he adds, as it is a rather lovely, quieter part of the Bay area.

And then our time was up and I had to move on. Navam shows, though, that a modern technical company isn't just development, support and marketing, but it also needs people who can process the financial and numerical metrics that float through the company and turn them into actionable facts. From San Mateo, Navam's able to bring that insight into the remote working environment of Compose because remote working means your skills matter wherever you are.