These are the NewsBits for the week ending June 30th:

Finally, here's MyQR, a tool which lets you create a QR code that is blended with an animation. It also let's you do still color and monochrome image mixing too. QR codes are remarkably resilient to being mixed with other content thanks to a lot of error correction built in. Try this one! 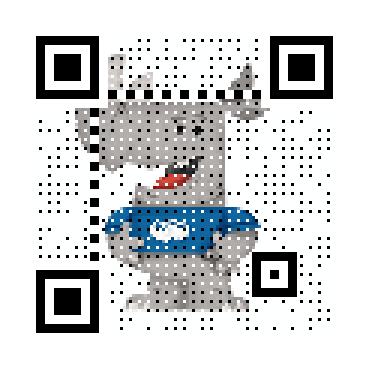