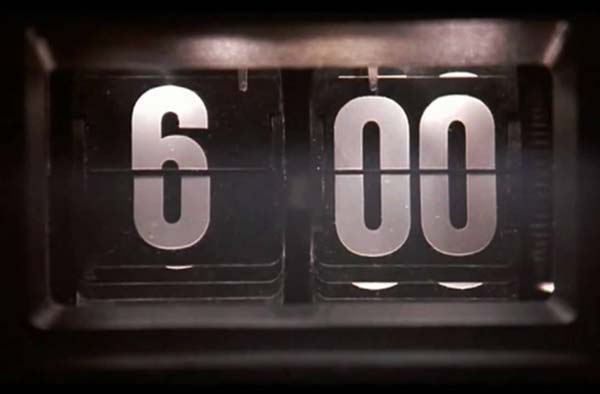 We've just introduced a new rapid restore system for Compose MongoDB users which will get them back up and running even more quickly when they need to turn the clock back on their databases. Our no-stop backup system is so effective that we had to update our restoration process to make it just as elegant.

Our backup system works by using a technique that allows us to take a coherent snapshot of the MongoDB data files and store that snapshot in Amazon S3 private buckets. There's no intermediate steps and your database isn't paused while that snapshot is taken. We do that automatically at preset intervals and on-demand and we can give you copies of those data files for you to store or run locally.

Our old restoration system, on the other hand, had to do more work to restore those images into a usable form. That's because, for various reasons, the records had to be imported back into the new database. Because we had to import, this meant we had to retrieve the S3 files and bring them up in a temporary database instance. Then we would bring up what would become the new customer database.

On that database, the system would run a copydb command to pull in the contents from the temporary database. As it was pulled into the database, the data was automatically re-indexed and, once complete, the new database was made available. But all that copying and re-indexing took time.

Now though, with the new rapid restore system, all those steps are gone. We can now pull the data files from S3 and bring up a new database using them, complete with original indexes so no re-indexing. That means your database can be back online faster. We still only let you restore into a new database to ensure that you don't overwrite the old database accidentally, but now the process is so much faster you'll be glad your old database can't be trampled in a jiffy.

Nobody plans to need to use the restore function. With rapid restore, we are just making sure that when you do need it, it'll be as great an experience as the rest of the Compose platform.