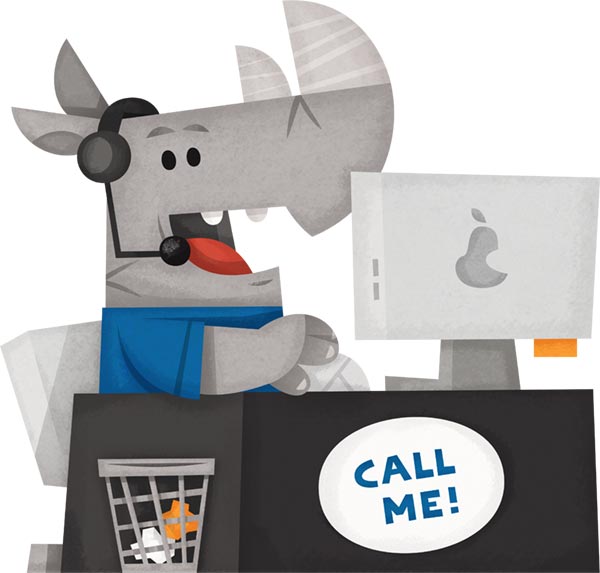 So far in 2015, we've brought you PostgreSQL on the Compose platform, but that's not all. We've also been preparing and testing essential updates and useful enhancements for our Redis and Elasticsearch databases. Now we're ready to deliver them to you.

We've just made Elasticsearch 1.3.7 and 1.4.2 available as upgrades. The 1.3.7 update has a minor lock enhancement and 4 bugs fixed. More work has been done on 1.4.2 as it's the current stable version of Elasticsearch. The release notes for 1.4.2 list six enhancements and more bug fixes.

Both updates should improve performance but before you use Compose's no-hassle upgrade option, especially if you are using Elasticsearch 1.3.x there's something important we think you should know – read on.

The imminent end of Java 7 updates and Elasticsearch

Our Elasticsearch 1.4.2 update also updates the underlying Java Virtual Machine to Java 8 so you will be able to run the latest Elasticsearch on the latest Java. So before you update, consider if now is a good opportunity to move to the 1.4.2 release - it's as simple as updating to 1.3.7, it gets you onto the latest stable version and it's one less thing to worry about in the coming year. If you have any questions about how it could affect you, drop us a line at support@compose.io and we'll make sure you have a smooth transition.

We're also rolling out a Redis update to version 2.8.19. It's a low urgency update with minor bugfixes. Details can be found in the Redis 2.8 release notes. Changes in the Redis development process mean that there are no changes in the current development/unstable version being backported to the 2.8 branch. This means expect only bug fixes in 2.8 – new features will arrive whenever Redis 3.0 is released as stable and we have qualified it for the Compose platform.

Currently we offer a TCP haproxy connection to our Redis clusters – the proxy automatically follows the master database instance to ensure high availability. Some customers have asked for SSH tunnelling access to Redis on Compose so they can ensure a secured channel between their premises or cloud-based application and their Redis cluster. Well, we are now able to provide that, while retaining the simplicity of the Haproxy connection. With a Redis SSH access portal, your SSH tunnel funnels traffic to the Haproxy access portal inside your virtual network. This feature is only being enabled on request initially – send a mail to support@compose.io to request Redis SSH access and we'll coordinate enabling it with you.

To keep track of all current available versions, we are have our League of Versions table. This is updated as we roll out new versions or change defaults. Generally, we support upgrades only - contact support@compose.io if you need advice on any other version change or for assistance upgrading.